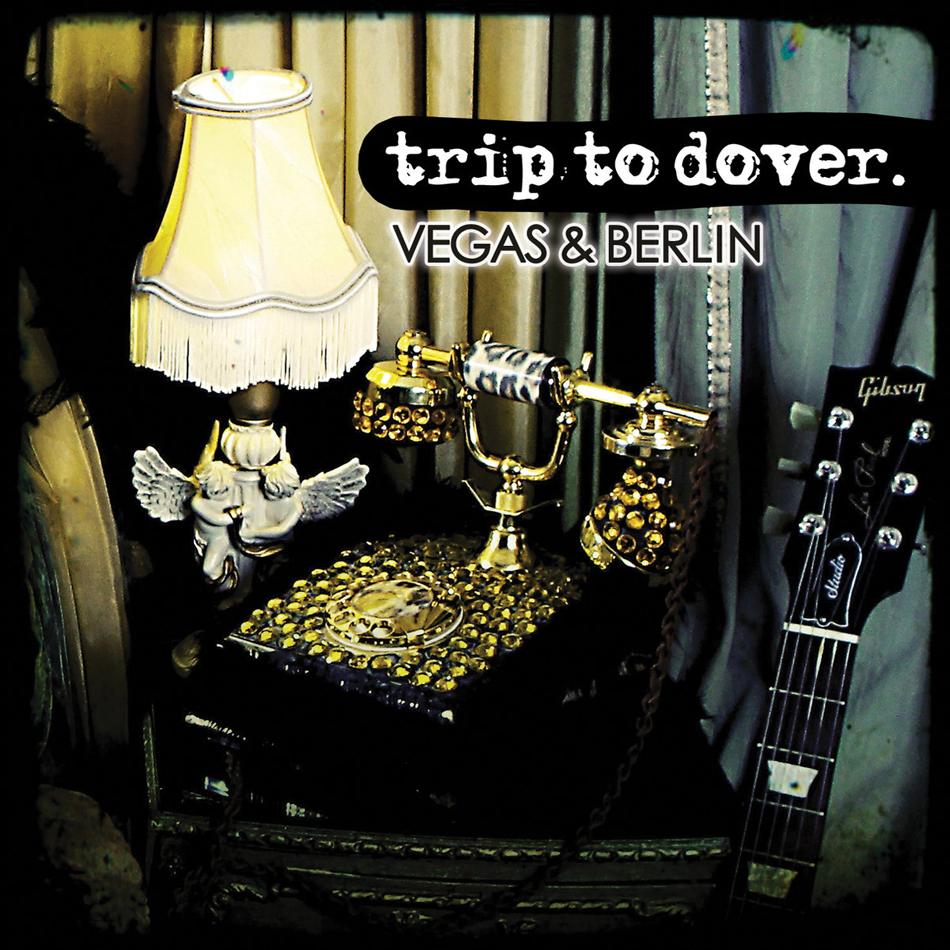 “5/5 stars: “Trip to Dover’s single “Where was I” changes from pop into a synth driven rock song bearing heavy influences from artists like pendulum and prodigy, it would not sound out of place on any major radio station.””
– SEAN O’HARE, MAKO RECORDS (Feb, 2012)

“[Vegas & Berlin] is a truly alternative rock record from a band that is renowned for a great live performance – keep an eye on those gig listings!”
-SHAZ SIMONE, BRIGHTON UNSIGNED MAGAZINE, UK (Sep, 2012)

“Anyone who has seen Trip to Dover live will understand the awesome vibrancy of the band’s performance, which gives others a chance to see the official video of one of the tracks from the latest EP (Vegas & Berlin) performed live at OneRock 2012 in Germany. It really does show what you’d be missing out on if you miss a performance of the band: watch the audience rock out and be entertained by the talented members. The track itself may as well get you listening to it over and over again… ”
– JORDAN THOMAS, BRIGHTON UNSIGNED MAGAZINE, UK (Jul, 2012)