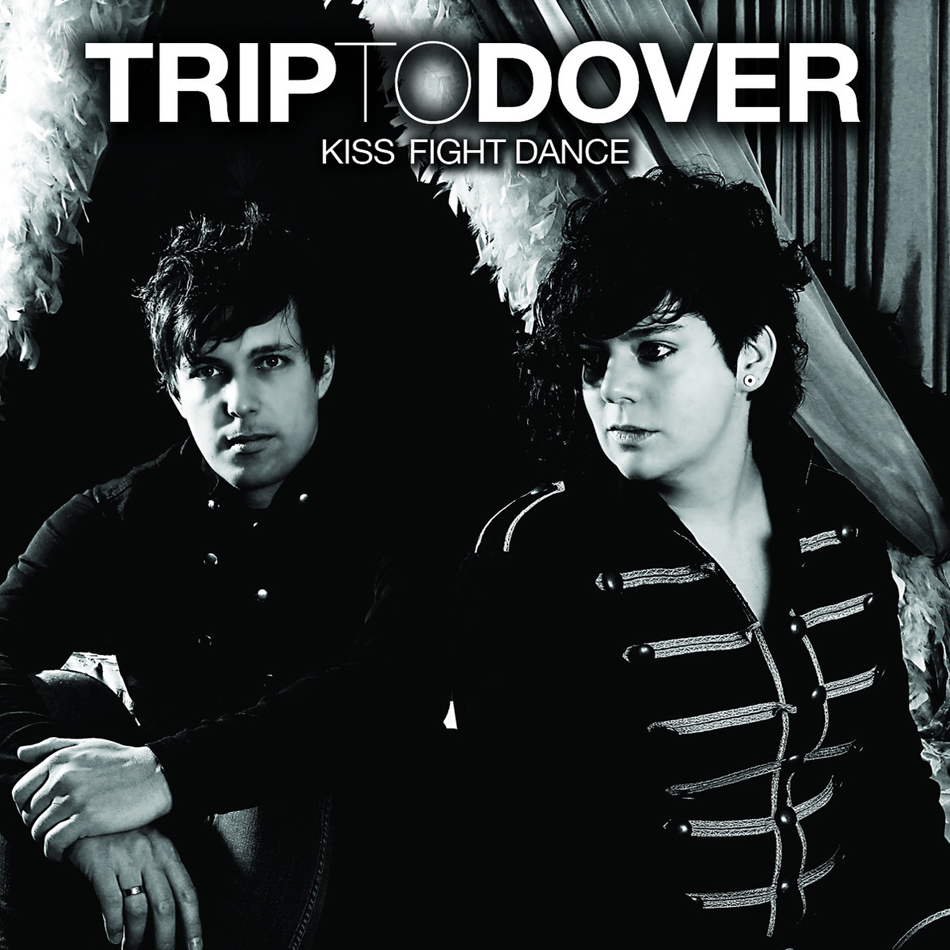 On November 28th 2014 Trip to Dover released their third EP, written in the aftermath of their definitive return to Holland due to the loss of three close family members to cancer. Titled Kiss Fight Dance it stands for ways to cope with tragedy and life in general.
The single Lifelong Lovesong was aired on Dutch national radio (3FM) and got quite some airplay on regional and alternative radio worldwide. It was in the Dutch independent chart for almost 10 weeks with #2 being the highest position after being awarded indie disc of the week. Single In This Rain was #1 in the Dutch indie charts for several weeks.

“Trip to Dover, is the surprise of the festival. They bring alternative indie electropop and they enchant the crowd with their dance music.”
-ANTOINE BONGERS, 3VOOR12/Limburg (Sep, 2015)

“Johannes and Olga never disappoint with their very own danceable sound of synthesizers and guitar and above all: unbridled enthusiasm. Tonight’s highlight is the very personal song “In this Rain”, especially because of Olga’s explanation that this is a song about losing whilst continuing to dance and to sing in the rain.”
DANIËL HEREIJGERS – 3VOOR12/Breda (Apr, 2015)

“An energetic and sympathetic band with catchy songs. So contagious to watch how the band totally engages the crowd in just 20 minutes.”
VAKJURY – GROTE PRIJS VAN NL (Oct, 2014)