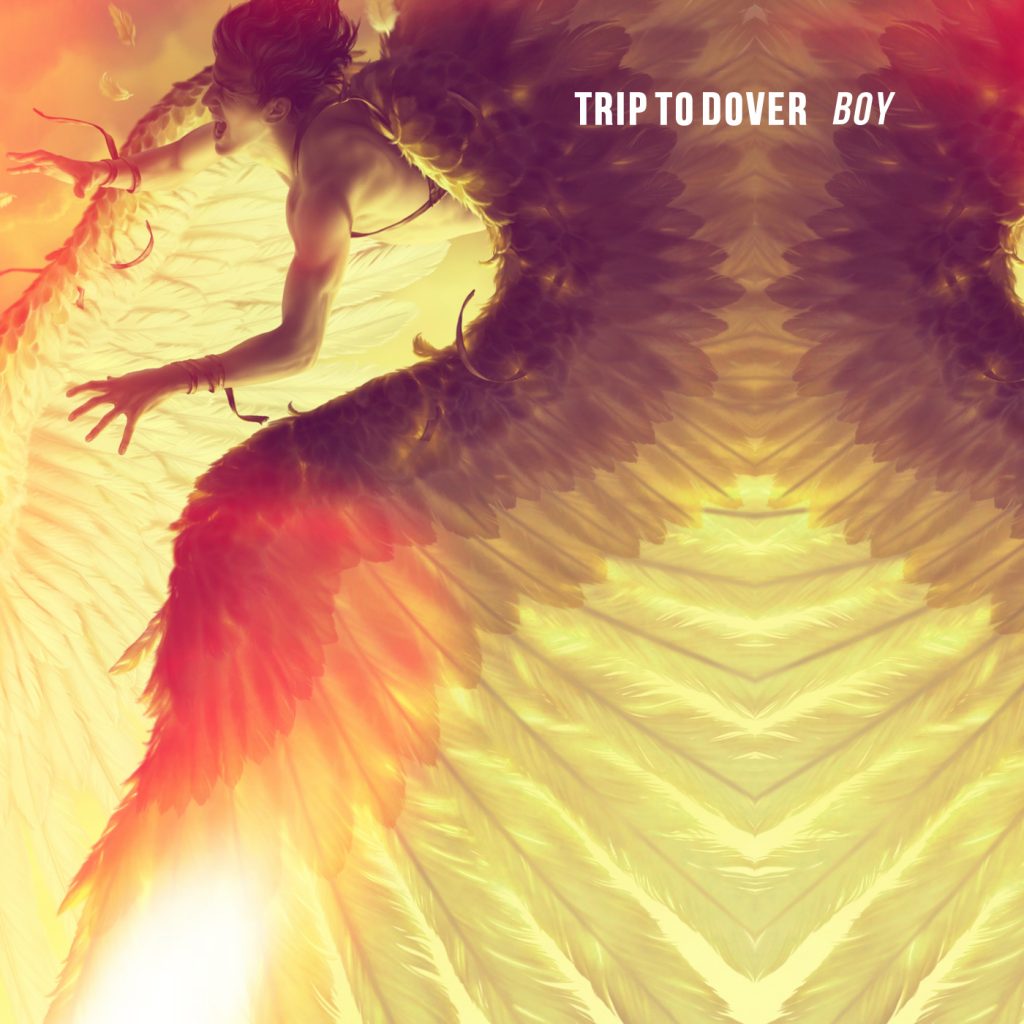 “Boy”  was the leading single of Trip to Dover’s 4th EP “Fade Into Gold”.
New single “Boy” was released june 4th 2016 with a release tour through the Netherlands, Germany and the UK.
The track received favorable reviews and considerable airplay and coverage on both national as well as alternative radiostations and blogs worldwide.

In February 2017, Trip to Dover released a 8-track EP “Fade Into Gold”, influenced by artists such as The Killers, The Naked and Famous and CHVRCHES .
Fade Into Gold was released on limited edition vinyl through Final 500 Records.